This RC070C is the latest 7-inch portable HDMI LCD monitor with a high resolution of 1024x600. This 7-inch monitor comes with a 2.0MP front camera that allows taking photos or video chat. It’s compatible with the latest Raspberry Pi 3B+, BB Black, Banana Pi, and other mainstream mini PCs. It even supports capacitive touch control letting you turn your Raspberry Pi into something closer to an iPad. You can also choose to use it as a general-purpose HDMI monitor to connect with a computer and use as a sub-display. Additionally, it works as a Windows PC monitor. It's on sale for $69. 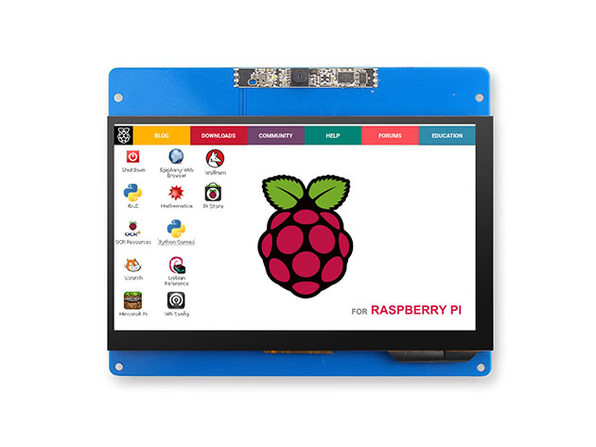 Note: The Techdirt Deals Store is powered and curated by StackCommerce. A portion of all sales from Techdirt Deals helps support Techdirt. The products featured do not reflect endorsements by our editorial team.